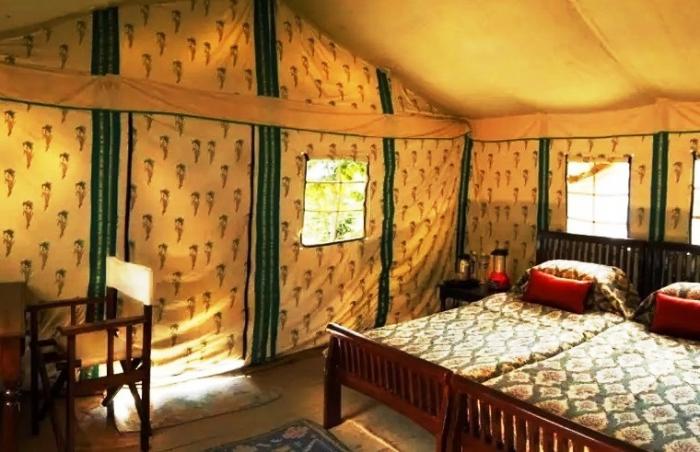 The Park is situated in the Himalayan foothills, amidst forested mountains that range from 400m (1,312ft) to 1,210m (3,970ft) in height. Through most of the Park flows the Ramganga River, on the banks of which lived a community in ancient times. It is believed that these people cleared away a tiny part of the forest, and made the area their home. Evidence in the form of terracotta figurines and ruined temples further corroborate the fact that the Ramganga valley was the home of an ancient civilization.